This Month August, is all about population

We’re all a part of the world’s population, a country’s population, and a city or a town! A population includes all of the residents of a particular area — humans, animals, plants, you name it. Populations grow and shrink: babies are born, people migrate, we see patterns that repeat themselves time and time again.

In Canada, we see a different population distribution than the rest of the world. 2 of our 13 provinces and territories host over 60% of our country’s population. Despite being the second biggest country geographically, Canada is only 39th in population size. We want to investigate why areas of Canada are left inhabited by people and use coding to do so!

Technology has allowed us to research populations in a way like never before. Technology can help us calculate patterns in our population to help make predictions for the future. Using digital maps and tools, we can see exact populations of communities across the world and understand exactly how and why those areas are changing. We want to use coding to explore how our resources will hold up as the world population continues to grow.

This month, we’d like to challenge you to pause, reflect and learn about topics, problems, concerns around the topic of population – as you create your web projects.

How to participate this month:

As you learn about and develop fluency on digital tools and programming languages, we would like for you to explore the topic of population. We’ll leave what you want to focus on up to you – but thinking about the population of Canadian cities and how they’re changing– might be a great starting point!

We welcome you to be as imaginative as you like – but here are some example project ideas:

Share photos, screenshots or videos of your digital projects you’ve started using the #clcCode4Change hashtag! We want to see what you end up creating. Remember that learning something new is a work-in-progress. We hope you continue to work on the project you’ve started with us – beyond the classroom! 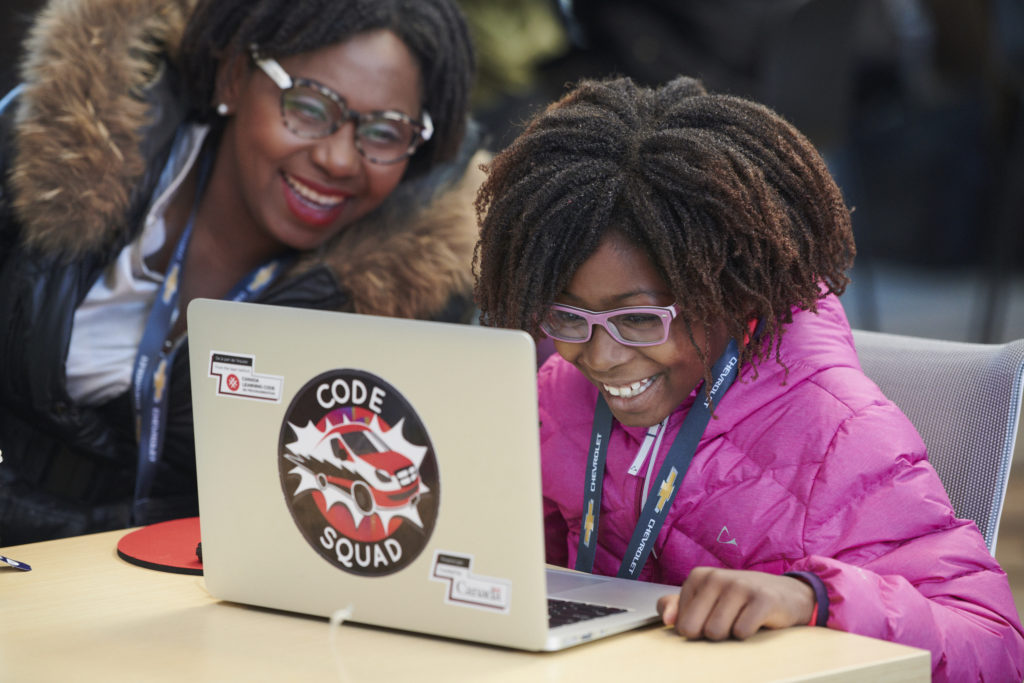